Skip to content
Home/News/WSARC staffs the West Seattle Float Dodger Run, and then lets loose in the Grand Parade
Previous Next

WSARC staffs the West Seattle Float Dodger Run, and then lets loose in the Grand Parade

Community service is a big component of the WSARC, as one of the primary missions of amateur radio.  Public events such as the West Seattle Grand Parade and preceding Float Dodger 5K run need support for the runners and organizers, so radio operators are stationed along the route to report safety issues, logistic information and this year, provide runner status by APRS.  No, the radio guys weren’t running with the front and final runners, but were on bikes to accurately track the positions.   And it was a successful run in that no medical emergencies had to be called in, one of the few times that less radio traffic happening is a good thing.

After the run, WSARC then fielded one of the more dynamic entries in the Grand Parade, with member Ken, AB7X and Cora W7COR riding in their classic Corvette to classic rock tunes.  Word has it that Cora is such an rocker and waver that she loses 5 pounds during the parade!  The result?  The WSARC float won 3rd place in the Community Service category! We think it’s a fine way to represent WSARC, thanks Ken and Cora!

Pictures from the Float Dodger Run 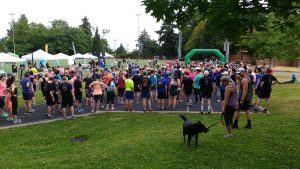 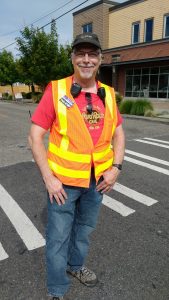 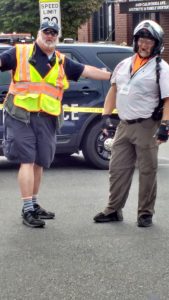 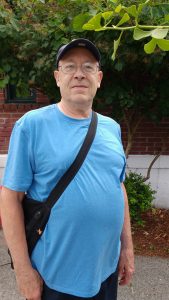 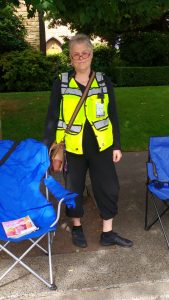 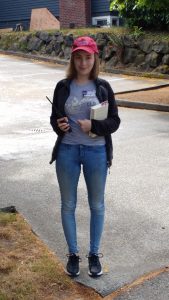 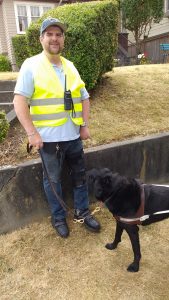 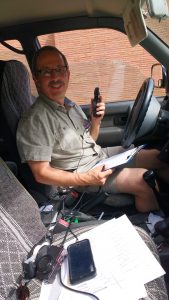 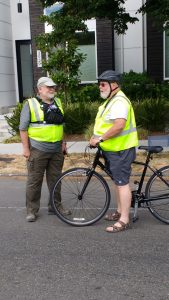 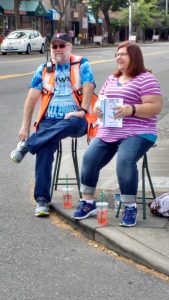 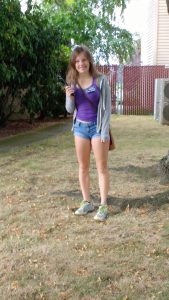 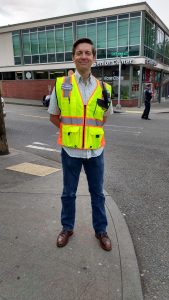 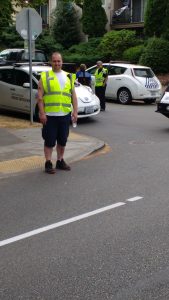 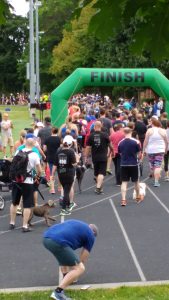 Or, for the Twitterless, you can see the live coverage in this WS Blog story http://westseattleblog.com/2017/07/west-seattle-grand-parade-2017-report-2-the-winners/

And some still shots from the Parade 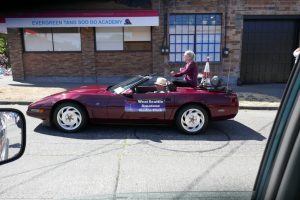 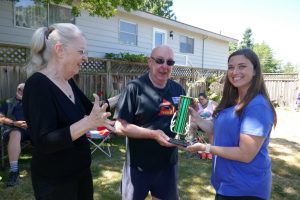 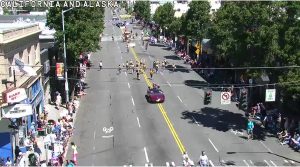 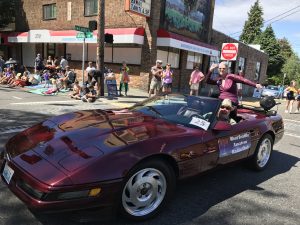 About the Author: Cindi Barker

Joining the WSARC is simple and open to all who hold an amateur radio license. Click here for more info. To join, click here.

Members of our club get together monthly for breakfast every 3rd Sunday at 9:30am. Click Here for details.

Want to support the West Seattle Amateur Radio Club? We have several ways of doing this. You can donate to our club directly, which is tax deductible.

We also have partnered with Amazon and Fred Meyer to provide you the ability to support WSARC by buying items you would normally buy from these retailers.